In the deep cave of the heart, far down,

Running under the outward shows of the world

Running under geographies, continents, under the fields

and the roots of the grasses and trees, under the little

thoughts and dreams of men, and the history of races,

I see feel and hear wondrous and divine things.

Voices and faces are there; arms of lovers, known and

unknown, reach forward and fold me;

Words float, and fragrance of Time ascends, and Life

“Nobody knows that in your blood

Dance the waves of the ocean

And murmur the sighs of forests.

How I have noiselessly floated down the stream of Time,

Slipping from life to life,

Changing from form to form.

In the night, in the morning,

All I received, I gave away

In ever new gifts,

In ever new songs”

Rabindranath Tagore. 1955. A Flight of Swans.

Hear, hear for a while this dandelion carried by your Breath.

In the silent sway
of the trees’ leaves I can feel you.

In the ceaseless wind
that whispers through the pines
your voice soothes my being.

In the starry infinite dark ocean of silence above me at night
I can feel your immesity.

In the moon’s countenance
I can glimpse the peace
that is your Being.

I cannot give you a name,
you have none.
I cannot treat you as human,
you are not.

Not even “Lord”.
It does not suit you.
That is nothing beside you.
Every human concept brings me aversion
when it comes to you.

I no longer want to exist.
I am longing to be one with your Consciousness.
And to watch this human-play
in the theater of the universe
with the same all-ecompassing eyes
that you watch it.
And then resound in Cosmic Laughter beholding such fallacy.

I no longer want to live
under this illusion, this curse
of ant-minded human experience.

Where we are infinitely smaller
than a single star. Infinitely.
And nonetheless we see stars
as smaller than ourselves.

We live and die in a huge illusion,
made up by our mind.

And it cannot be that the only way, I know.
There has to be another possibility:
an exit from this astounding lie.

I long to swim and drown
in your Consciousness.
To speak no longer of an “I”.
And to fulfill once and forever
the goal of my existing. 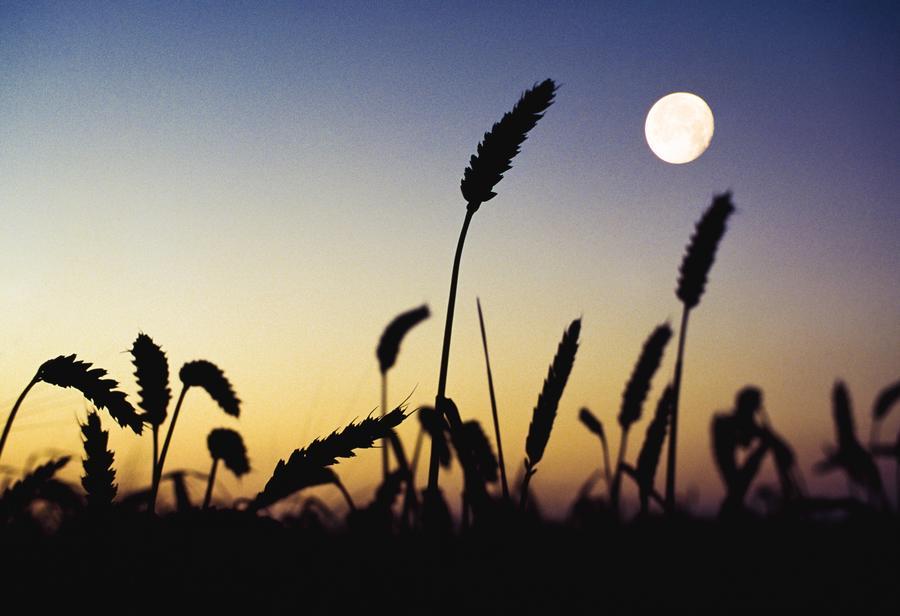 The following extract is from Vasistha’s Yoga translated by Swami Venkatesananda:
At the same time, the same infinite consciousness held in itself the notion of a unit of time equal to one-millionth of the twinkling of an eye: and from this evolved the time-scale right up to an epoch consisting of several revolutions of the four ages, which is the life-span of one cosmic creation. The infinite consciousness itself is uninvolved in these: for it is devoid of rising and setting (which are essential to all time-scales), and it is devoid of a beggining, middle and end.
That inifinite consciousness alone is the reality, ever awake and enlightened: and with creation also it is the same. That infinite consciousness alone is the unenlightened appearance of this creation: and even after this creation it is the same always. It is ever the same. When one realizes in the self by the self that consciousness is the absolute Brahman, then he experiences it as all–even as the one energy dwelling in all his limbs.
One can say that this world-appearance is real only so far as it is the manifestation of consciousness and because of direct experience; and it is unreal when it is grasped with the mind and the sense-organs. Wind is percevied as real in its motion, and it appears to be non-existent when there is no motion: even so this world-appearance of the three worlds exists as non-differet from the aboslute Brahman.
The creation exists in Brahman just as the sprout exists in the seed, liquidity in water, sweetness in milk, and pungency in capsicum; but in ignorance it appears to be different from and independent of Brahman. There is no cause for the world’s existence as a pure reflection in the absolute Brahman. When there is notion of creation, the creation seems to be: and when, through self-effort, there is understanding of non-creation, there is no world.
Nothing has ever been created anywhere at any time; and nothing comes to an end either. The absolute Brahman is all, the supreme peace, unborn, pure consciousness and permanent. Worlds within worlds appear in every atom. What can be the cause and how do these arise?!
As and when one turns away from the notions of “I” and “the world”, one is liberated: the notion of “I am this” is the sole bondage here. They who know the infinite consciousness as the nameless, formless substratum of the universe, gain victory over samsara (repetitive birth and death).

The depth, immesity and directness of the text above, and the whole book, (the third longest book in the world, as the back cover states) it is ineffable. That’s the only word that may fit it. Ineffable.

One may have read so many books, poems, sutras, etc., but this ancient Indian treatise, is a whole world on itself.

As Swami Venkatesananda puts it, “The Yoga Vasistha is the greatest help to the spiritual awakening and the direct experience of the Truth.”

Each page is such that it is recommended to read only one per day. Although, I have been unable to follow the advice. I get drunk inside its pages, drunk with the poetry and depth through which it expresses such all-ecompassing Knowledge.

Though it is through words, it is beyond words. And I dare not make any comment on the text I write. And it is unnecesary. The text is enough unto itself. One just has to savour it, re-read it over and over. Get embedded.

Here one may finally find words that truly help to quench the soul’s thirst.

Though one has not to get stuck on it, the goal is direct experience and awakening, as the text itself puts it, through self-effort. Our sadhana (spiritual path).

Let’s get drunk in this wisdom-wine. Please get drunk, honest seeker.

Endlessness through the sky

I wanna get lost in.

The dark pines dancing to the wind,

The stars companion to this blue soul are.

I long, long for…

I do not know what.

Sweet longing in my chest

though wet in my eyes.

The most precious moment of the day maybe.

this feeling of deepness in inside.

This sweet ache, this mellow joy.

Photo and text by me.

Some time ago looking thoroughly at the man below, I felt how such overwhelming human masculine beauty speaks intimately to the soul about the Divine, the Divine Beauty, the Infinite, the Beyond or whatever name (just do not personalize it or “humanize” it in your mind, It is formless), although it enters through the doors of the human senses.

It was overwhelming beauty for me. Male perfection. Sheer masculinity.

I had to express that ocean of feeling through words.

By the way, this poem specially, reflects very satisfactorily what this blog is about. Its foundation. Its name.

The photo I chose was taken by me. The grasses and the clear, peaceful blue sky behind also speaks to me about the infinite’s beauty and at the same time it conveys silence.

Inspired by some old, classic spiritual and religious poems, I chose also to write this poem in archaic language for it conveys to me a feeling of deepness, devotion, honor and respect, which I was feeling at the moment for the man.

When I gaze at thy beauty, brother

But not only the senses,

but also the soul.

For there’s a heavenly presence

in thy manly beauty.

Some hidden whisper of the Divine

pouring through thy manly perfection.

when I gaze at thee.

My name is Gustavo.

I created this blog to share thoughts, to express myself, and through that to know myself.

To share the words and beauty that inspire me through all this.

It’s about finding more silence through words. It’s about being honest.

It’s about connecting with my heart and through that, with yours.

It’s about what they call “spiritual”, the inside, the essence of all that exists, that lives, lived by a gay man.

It’s about the search. The path. Walking this, as they call it, “perennial way”. But without getting stuck on it.

Every day has to be a step nearer the horizon.

I still do not know what things I’ll share. I will find it out through the process. But I do hope everything is uplifting and inspiring.